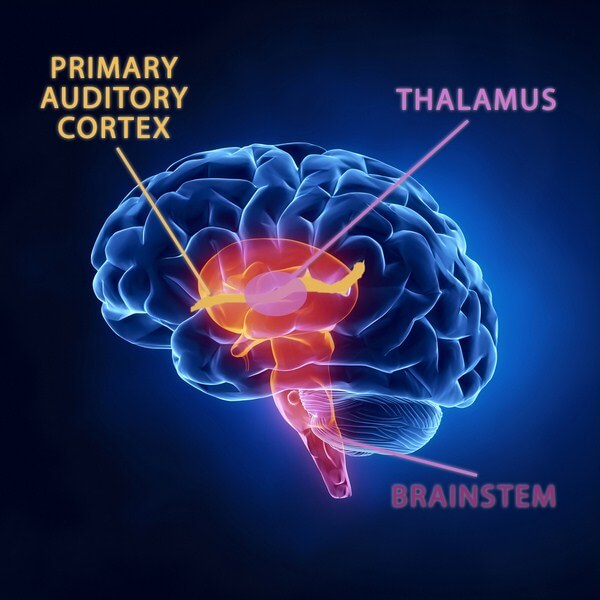 Poles
Anterior pole is narrower and more close to the midline. It forms posterior boundary of interventricular foramen of Monro. Posterior pole is broader. It is known as Pulvinar. Pulvinars of both side are separated by a narrow interval which lodges pineal gland. Pulvinar is the part of thalamus which overhangs lateral geniculate body of metathalamus.