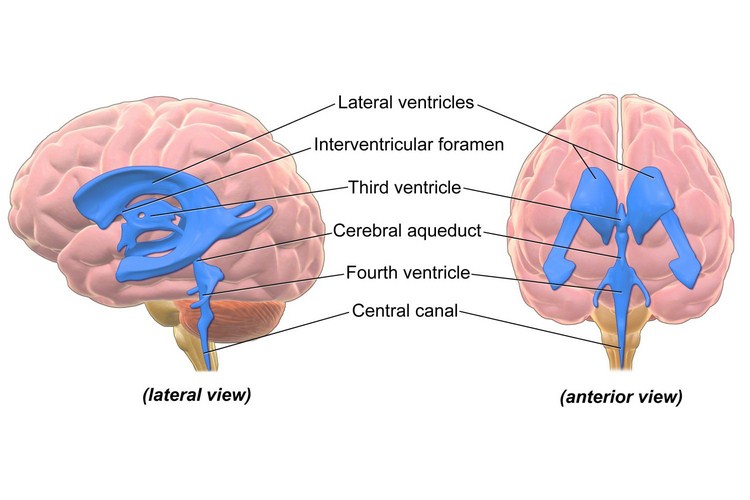 
Structural details
Nucleus gracilis and nucleus cuneatus are the medial and lateral mass of gray matter on either side of posterior median septum. These are also the components of posterior gray horn which are detached from central gray matter.
Reason for separation of spinal nucleus of trigeminal nerve, nucleus gracilis and nucleus cuneatus from central gray matter is due to followingcharacteristic of structure of medulla oblongata at this level.
Fasciculus gracilis and fasciculus cuneatus are the two ascending tracts of posterior column of spinal cord which carry sense of conscious proprioception and tactile discrimination from lower and upper halves of body respectively. Reaching the medulla oblongata upto this level, fibers of these two tracts relay in corresponding nuclei lying ventrally. Processes of next order of neurons in nucleus gracilis and nucleus cuneatus, before ascending further upwards to relay in thalamus, decussate to cross the midline. During decussation, these fibers presents following three characteristics.
Central gray matter: It encircles the central canal of medulla oblongata which is pushed more posteriorly. It presents following cranial nerve nuclei which are interrelated ventrolaterally.